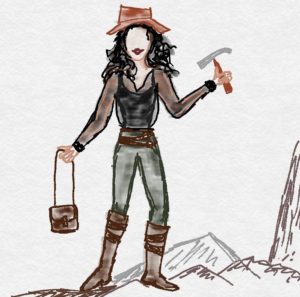 4 Responses to Revolutions Don’t Happen When Everyone Is Happy