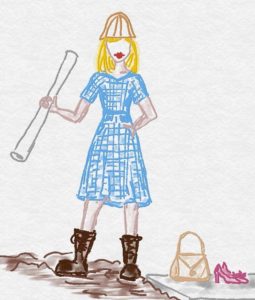 2 Responses to Toolbox Talk – The Dangers of Heat