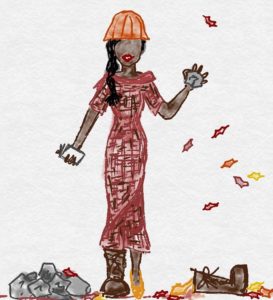 One Response to I Can Do That