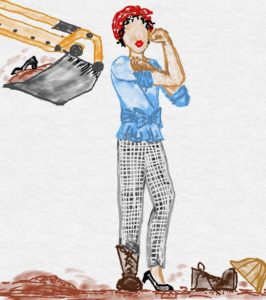 3 Responses to Shades of Gray