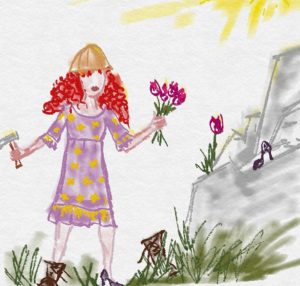 4 Responses to Beyond an Epidemic